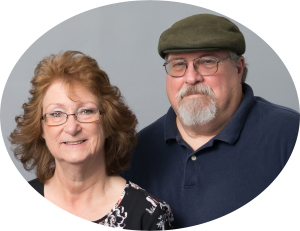 Rock Falls, Illinois is a small city on the south bank of the Rock River directly opposite Sterling, Illinois in Eastern Whiteside County. Founded by A. P. Smith in 1867, Rock Falls presented a population over 450 in the 1870 Census. As with most small cities, Rock Falls has a strong community that is capable and willing to help others. Rock Falls is centrally located between Iowa/Illinois Quad Cities (60 minutes) on the southwest and Rockford, Illinois (65 minutes) on the northwest. Located at the intersection of Illinois Routes 30 and 40. It has two Interchanges to Interstate 88. It is a one-hour drive to the western suburbs and a two-hour drive to downtown Chicago. Living in the country and still working in the city is a real possibility for you in Rock Falls IL. 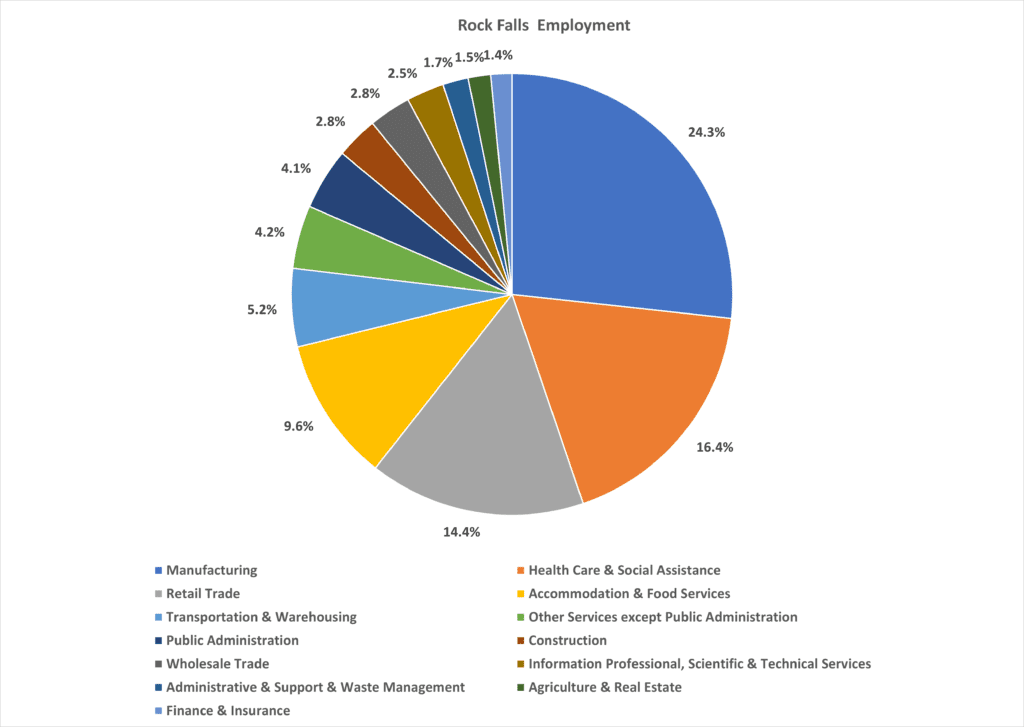 Interested in finding what jobs are available? Check Google Job Search for the latest employment availability.

Rock Falls is a Gigabyte City

At present Comcast offers 1 Gigabyte service to its customers. Fiber optic cable is being installed throughout the city and is available in some areas. So if you are interested in working from home, Rock Falls IL has the internet service you will need.

Rock Falls hosts many annual events. Some of the most popular ones are:

If this is not enough to keep you busy, there are 16 parks – over 100 acres – that can be used by the community. Examples are baseball diamonds, basketball courts, tennis courts, disc golf, open fields, playgrounds, pavilions, picnic areas, and a bandshell. Also, in the vicinity, there is the Rock River, the Hennepin Feeder Canal, and a lake in Centennial Park where one can use boats, ramps, canoes, paddle boats or just plain fishing. The area has some of the best wedding planning with small-town prices and the big-town feeling. Some of the most popular parks are:

The Schools in Rock Falls IL

The area is also severed by the local a Community College:

Moving to Rock Falls IL in a great option. From finding a job, great recreation opportunities, location to the interstate, and living in a close net neighborhoods. Come join us in the small town country life where life is slower and safer for you and your family

Ask us a Question by clicking Here

Thank you for visiting our website, Searching For Sale Homes in Rock Falls, IL  Team Flannery has created a one-stop site to find all the information you need to find your perfect home.  There are 9 listings that are shown in a box above. These listings are the newest listings on the market.  Below the 9 listings is a page selector that gives you the ability to move to additional pages to see the next group of homes.

When you find a home that you wish for more information, just click on the picture and you will travel directly to the MLS page.  There you can see all the MLS photos, features of the home, and Similar Listings.  At the top of this page, you will find four valuable links. You can get More Information, schedule a showing, run a Mortgage Calculator, or print a Printable Flyer.  By selecting one of these three buttons you will be asked to supply your contact information so we can complete the requested task. (We only use your personal information to contact you.) By following these easy steps, you can use TeamFlannery.com to use our professional services and site help you to find a house to call home!.

Team Flannery’s pledge to you is to make sure your Searching for Homes in Rock Falls, IL is easy and productive.  Once you have found homes you would like more information on, do not hesitate to let us know just how we can assist you.  Call Debbie at 815-973-0533 or email at Debbie.TeamFlannery@comcast.com.

7 Steps to Do
Before Finding a Mortgage Lender

Get your FREE Ebook here.
Find out these 7 secrets with this ebook

What is your Question?Contact Team Flannery